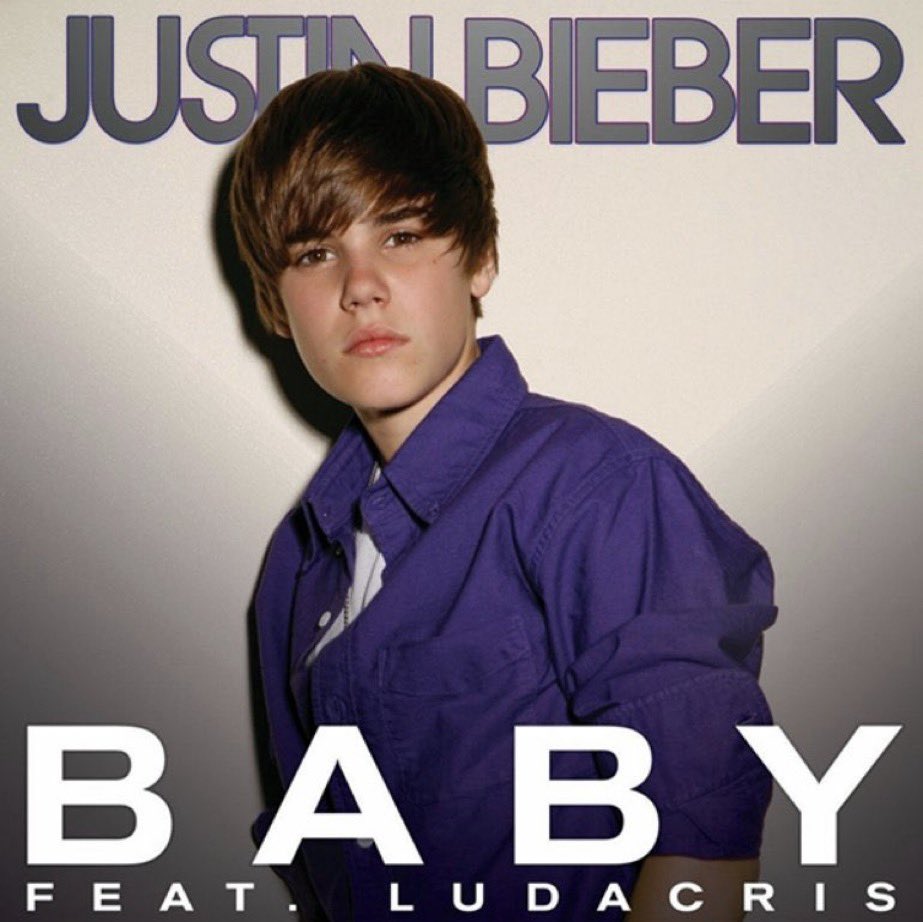 Justin Bieber has refuted allegations that he sexually assaulted a woman going by the name of “Danielle” in 2014.

The woman, who tweeted from an anonymous account Saturday night that was removed from Twitter shortly after Bieber publicly commented on the situation, claimed the incident took place at a hotel in  Texas, back in March of 2014.

Bieber went into detail, his denial of any wrong doing. Have a look here: https://twitter.com/justinbieber