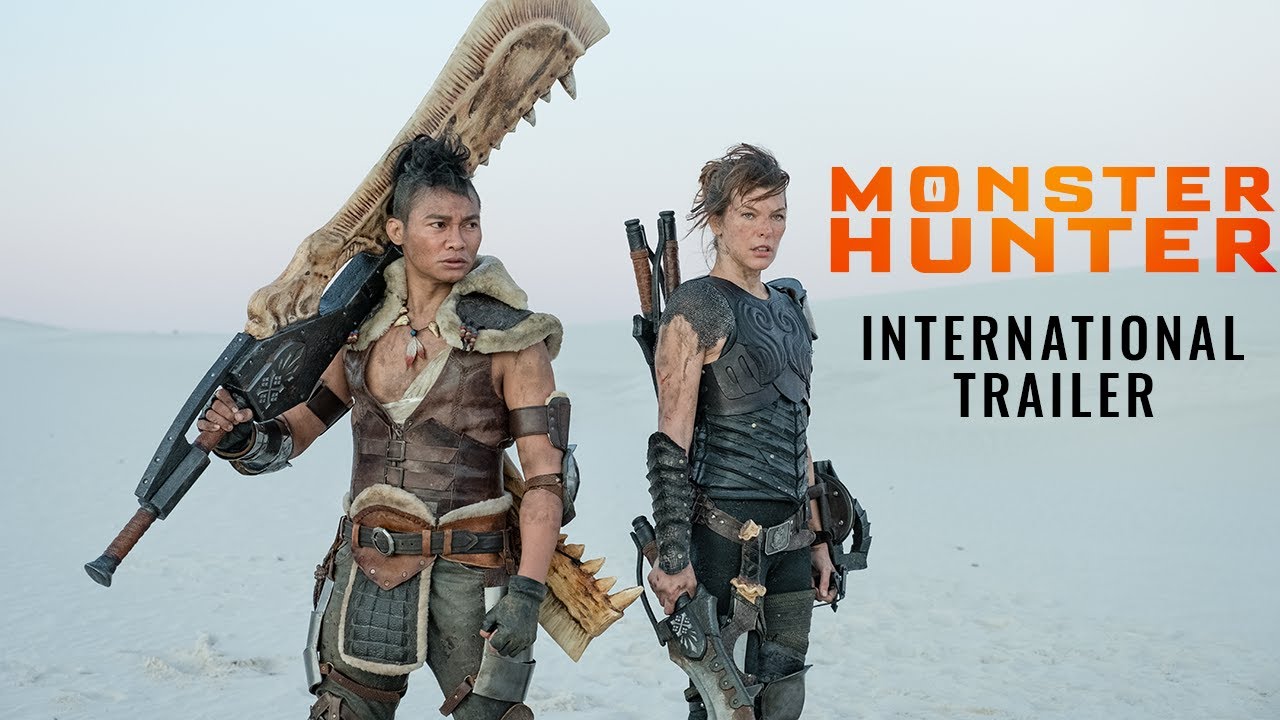 Based On The Popular Game Franchise, Monster Hunter Coming To Big Screen

After several years of trying to take down zombies in Resident Evil, Milla Jovovich is teaming up with an army of soldiers to take on a mega monster invasion in Monster Hunter. The full trailer was released Wednesday. Based on the popular game franchise, Monster Hunter follows Jovovich’s Captain Artemis and her team as they’re transported to an alternate universe where monsters reign supreme. Monster Hunter is scheduled to hit theaters this December, but just like nearly every movie this year, the film could be delayed.