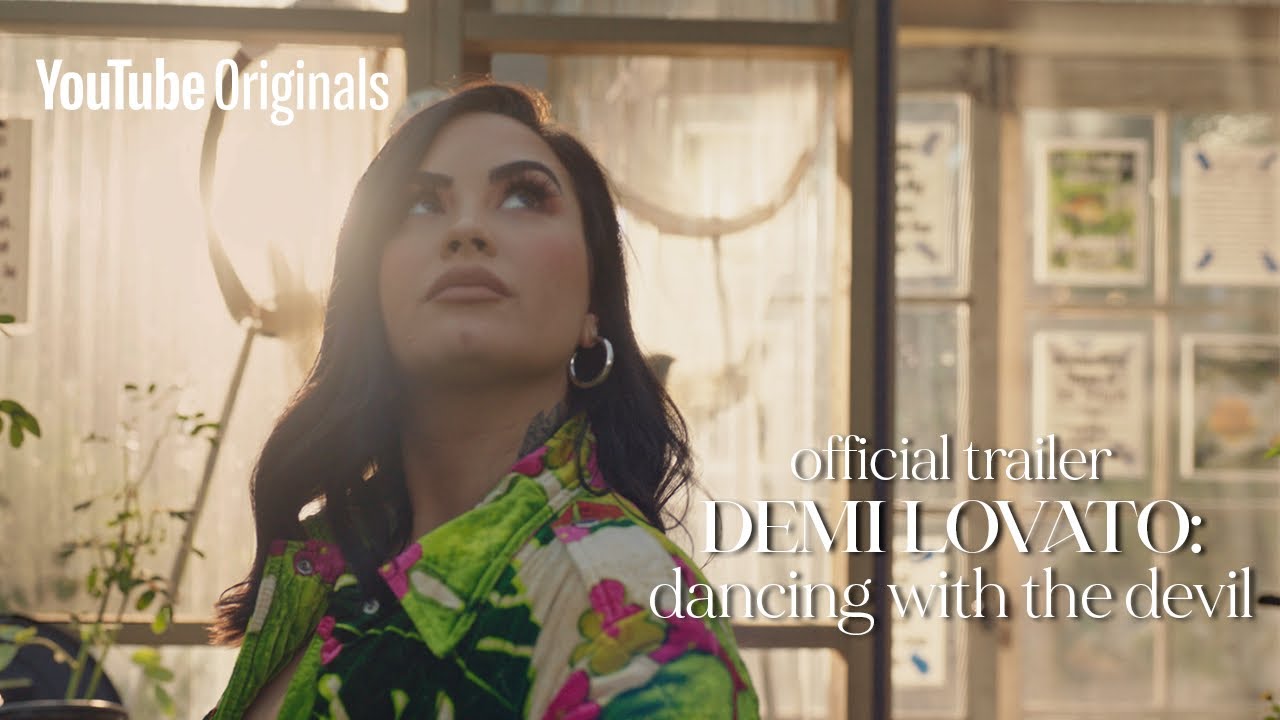 Demi Lovato has revealed some shocking details about her 2018 near-fatal overdose, saying for the first time that she suffered three strokes and a heart attack. The 28-year-old singer made her comments in an upcoming four-part documentary about her life, titled Demi Lovato: Dancing With the Devil, which is set to premiere on YouTube on March 23.