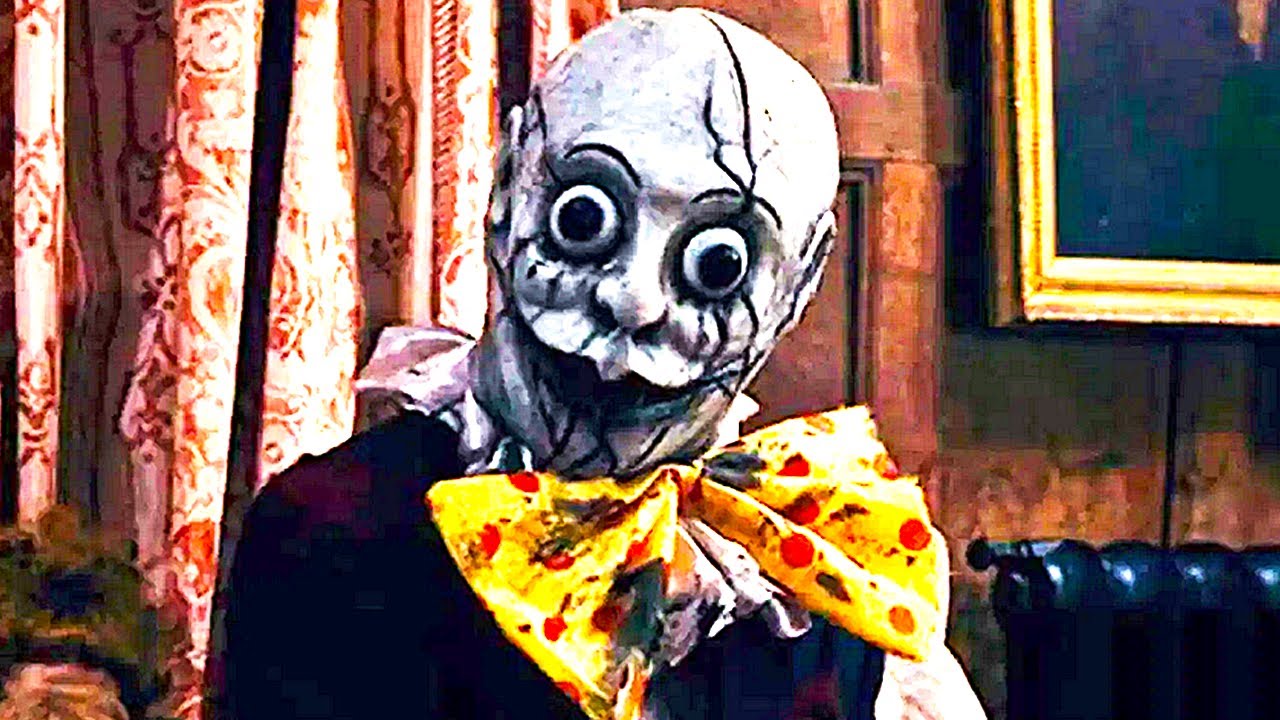 If you’re a fan of horror films with killer dolls, you should check out the new trailer for the British horror flick The Curse of Humpty Dumpty.

The plot has sisters Hazel and Elizabeth arriving to care for their mother Wendy, whose dementia-afflicted mind has deteriorated to the extent that it’s no longer safe for her to live alone.

They’re greeted at the door by a creepy old doll thought disposed of years ago and who has ties to a tragic incident in the past, the details of which, along with whether or not the hideous creation might actually be alive, are locked in the faded shadows of Wendy’s memories.