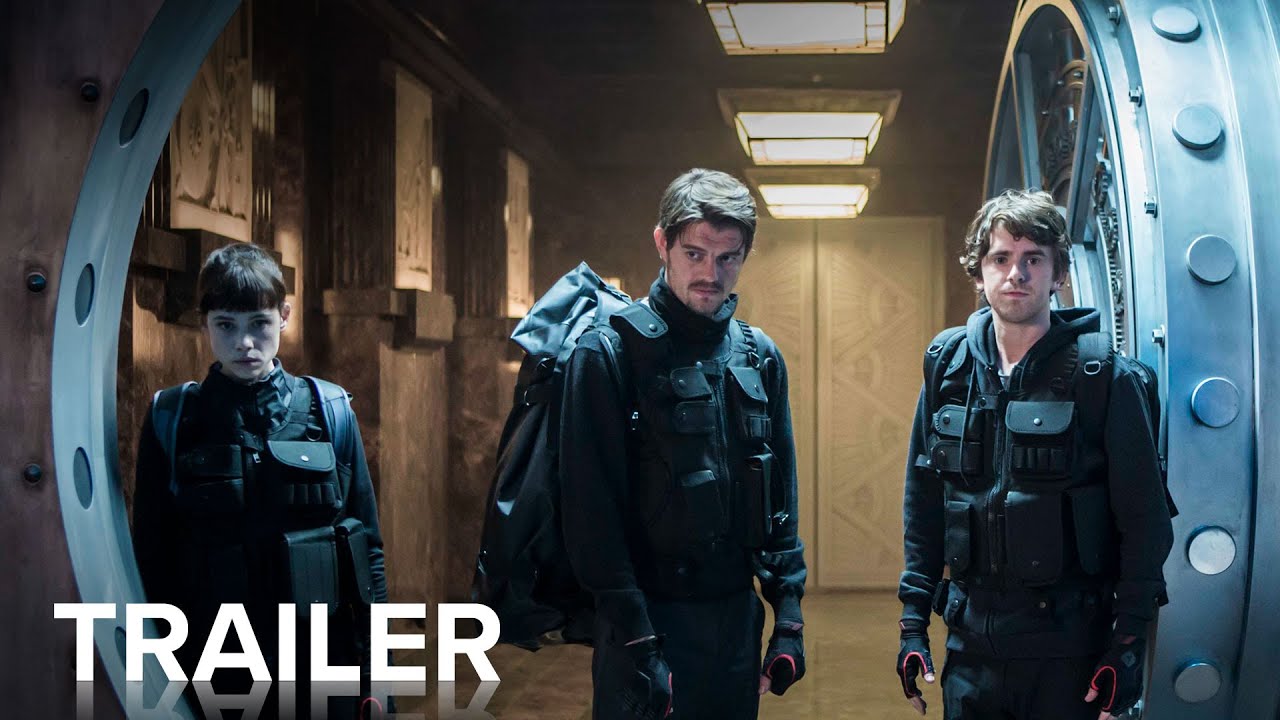 A Globe-Trotting, Action-Packed Thriller With A Bank Heist

When an engineer (Highmore) learns of a mysterious, impenetrable fortress hidden under The Bank of Spain, he joins a crew of master thieves who plan to steal the legendary lost treasure locked inside while the whole country is distracted by Spain’s World Cup Final.

With thousands of soccer fans cheering in the streets, and security forces closing in, the crew have just minutes to pull off the score of a lifetime.